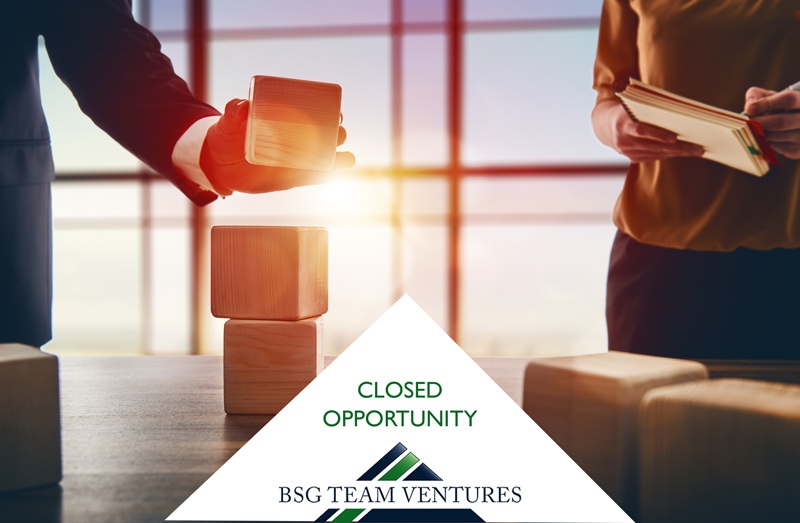 BSG Team Ventures has recruited Greg Jackson to join the leadership team at Win-911. He will be serving as the Chief Executive Officer of the organization, bringing a blend of more than 21 years experience and achievements in international sales, business development, operations, and product/solution development.

Prior to WIN-911, Jackson served as VP of Sales and Marketing at Linestream, a leading provider of embedded software for automation control.

Before that, Jackson served as President of Pavilion Technologies for 8 years, where he guided the commercialization of the company’s advanced control technology, leading to the company’s acquisition by Rockwell Automation.

About Win-911
WIN-911 Software was founded in 1974 in response to the growing field of process control automation, beginning by manufacturing alarming hardware devices for automated machinery. In 1993, the company launched the now widely-known WIN-911 line of software products and has become the recognized industry leader in alarm notification software.